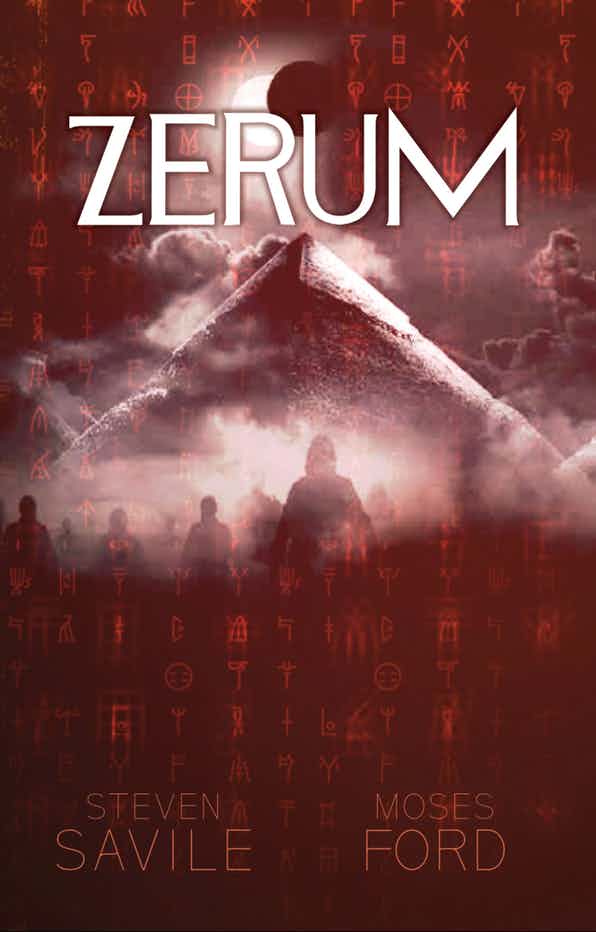 Sophie Keane survives because she is useful to some very powerful people who live in the shadows, manipulating the wealth of the world. She is their fixer. A problem solver. An assassin. She is capable of any task they demand from her, no matter how distasteful, even if it comes at the cost of her own soul. But even for a woman like her there comes a line that just cannot be crossed. Her hidden paymasters, the 1% within the 1%, who own the keys to the kingdom and maintain their viscous hold on them through fear and terror, have negotiated billion dollar contracts for the Patient Zero Serum -codename ZERUM- a new generation of antidotes for pathogens behind projected worst-case pandemics on the W.H.O.’s Deadly Contagion Watch List. These are the diseases capable of wiping out vast populations within weeks and bringing nations to their knees. With Russia pitted in a bidding war against China where the winner gets the cure and the loser faces infection to prove the efficacy of the cure death on a biblical scale is inevitable. Sophie can rationalize all of that death. This is who she is and has been for a very long time. These people are parasites. She’s quite content to let them consume themselves. It isn’t her problem. She is merely the tool of delivery.

But then they demand new test subjects—innocent children—and that changes everything.

Steven Savile has written over sixty novels under a variety of names, hitting the New York Times and USA Today bestseller lists and winning several prestigious awards including the International Association of Media Tie-In Writers Award for Best Young Adult Novel and the Lifeboat to the Stars Award for Best Science Fiction Novel. Savile has written for various TV shows including Doctor Who, Torchwood, and Sherlock Holmes, as well as the bestselling computer game Battlefield 3. His debut thriller Silver was a runaway hit in the United Kingdom. His most recent novels include Parallel Lines, Glass Town and Coldfall Wood.

After a successful career in the fast life of fashion manufacturing, Moses Ford now lives in Latin America, allowing him more time to focus on his writing. He owns a restaurant that’s a big draw for diplomats and ex-pats, which comes in handy for international suspense plot ideas. Follow him on Twitter as @FordAuthor.